What is a gearbox in a robot?

Robotics gearbox are part of the joints in robot arms.The joints ensure maneuverability while the gearboxes determine the speed and direction of movement. They are the link between the motor that supplies the drive energy and a machine component that has the task of executing a planned movement.

How does a robotics gearbox work?

The transmission ratio of the harmonic drive reducer is larger than the ordinary reducer. Since the number of meshing teeth is large, its carrying capacity and transmission are very high; the power range from a few watts to several tens of kilowatts, and it has no impact and noise; The harmonic reducer can achieve a space mechanism for passing motion and power such as sealing harmonic transmission deceleration devices, and drives spatial mechanisms operating in vacuum, corrosion, and other harmful media; in addition to this, harmonic transmission can also be used Implement high-speed speed motion such as hand generators, wind turbines, and convenient implementation of differential transmission. 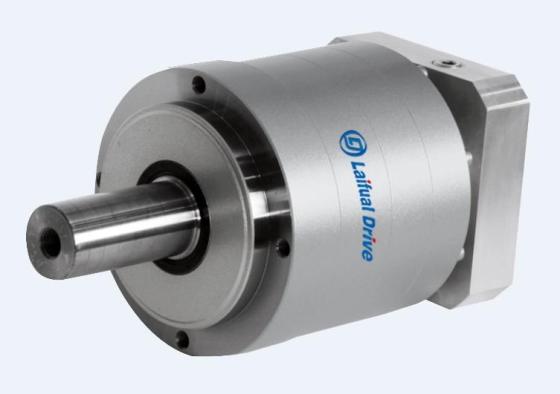 For more information about robot planetary gearbox, please feel free to contact us! 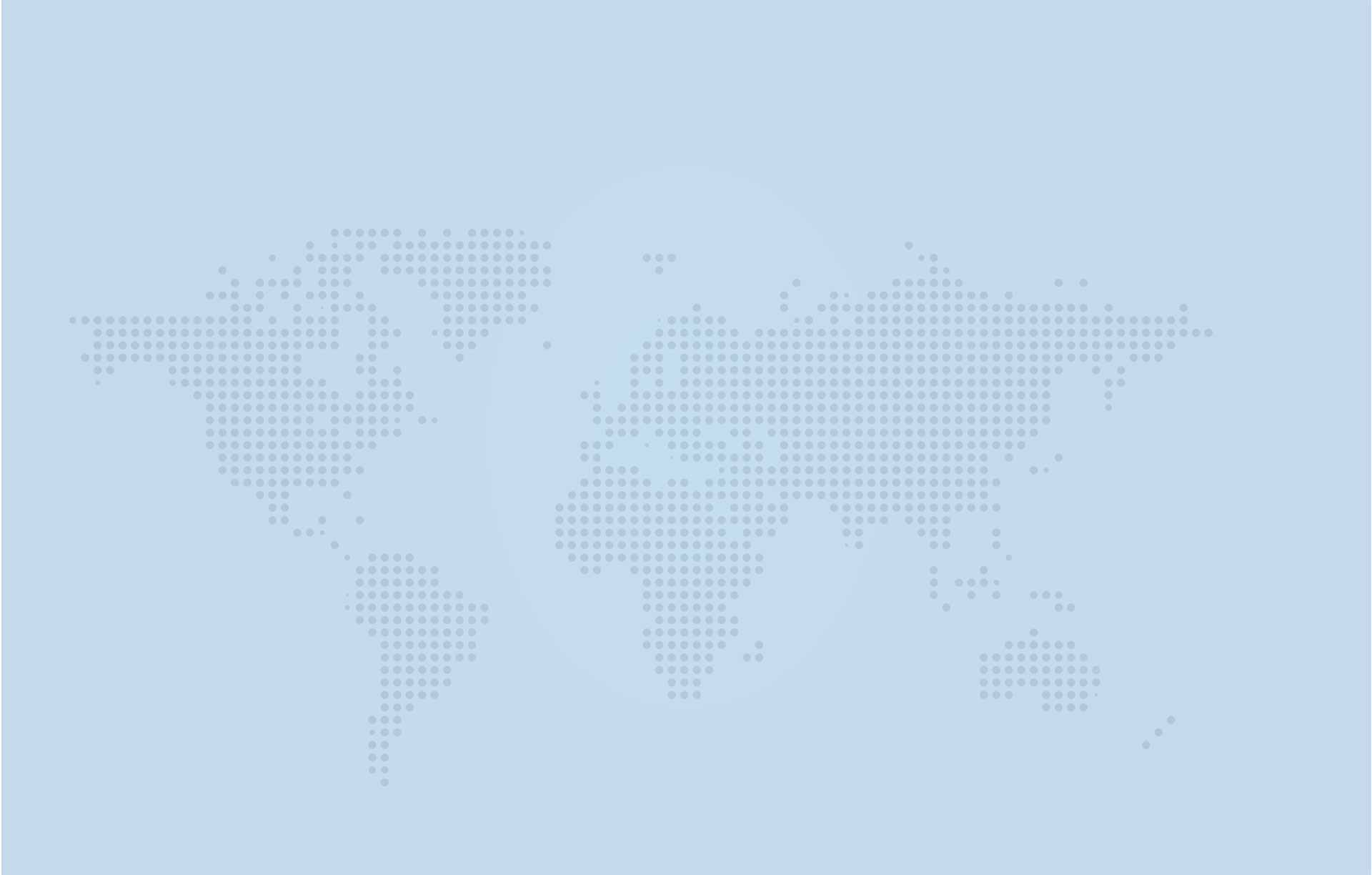 CONTACT LAIFUAL DRIVE
CONTACT LAIFUAL DRIVE
We believe in delivering excellent customer service and we are dedicated to satisfying our customers. If you want to know more about our products, price, and customization services, please contact us with more details, we will respond as soon as possible.
E-mail
info@laifual.com
Tel
86-13922848096
Ganlin Industrial Zone, Shengzhou City,
Zhejiang Prov., China